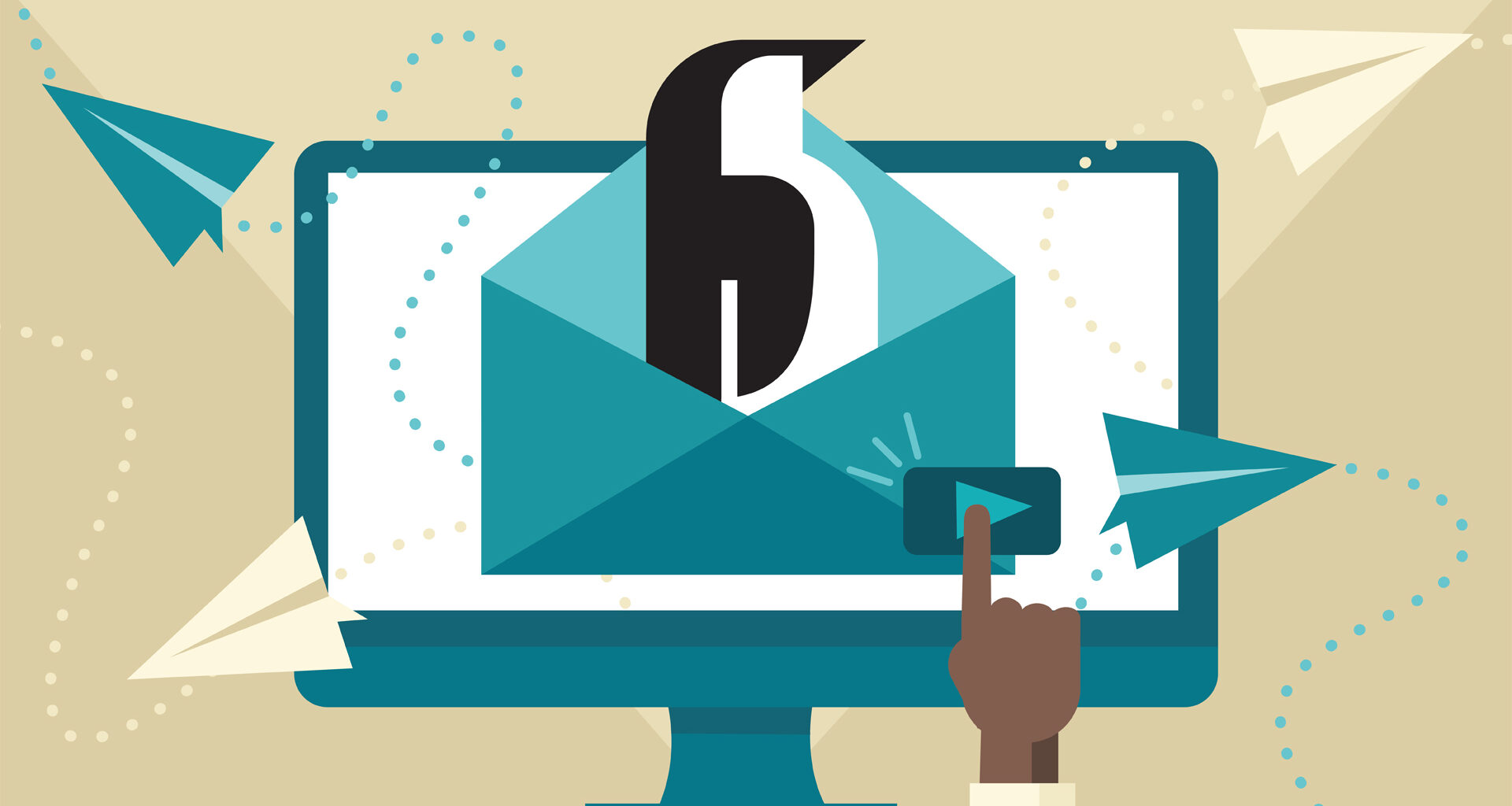 Dovecot’s Miracle and Do You Wanna… Samba?

Over the years I used Dovecot as a companion for Sendmail. It is getting better with the time. In early versions I had to open the configuration file in Dovecot and tweak it (the tweaking itself was as simple as it could be). In recent versions one can use Dovecot as is – right “out of the box”.

The most surprising, positive effect that Dovecot has on me is that it just never crashes. Hundreds of megabytes go through this software, it receives it gracefully and without any visible (or invisible) problems.

There are still many interesting configurations that can be used with Dovecot. I am so glad that the Dovecot guys now have their own Wiki. Read it and you will find lots of tips and tricks that can help you one day.

Do you wanna… Samba?

I can’t express how happy I was when I built my first Samba server. I used my old box that was no good for running Windows file-and-print server, did not have enough memory or storage for that “perfect” Microsoft configuration.

This was a while ago. Those who did not have their own Samba, had to cough up a chunk of money for Windows “solutions”.

Anyways, when I saw that server icon from my Windows workstation, I was walking on heaven… After a while, I thought and created networking environment for all my printers. They started running off my mentioned above Samba server, unclogging my not -so-fast home LAN.

When hard drives became much bigger and printers more sophisticated, having Samba servers made even more sense. Anything, just anything that was not worth while keeping on our workstations went to Samba servers. Each person had his own share, where he could work and in the end of the day save all his stuff. Windows workstations were running faster and no information was getting lost or slipping through the cracks.

There is an unthinkable number of configurations that you could for your home LAN, office LAN, medium-size or big corporation. The settings are are easy, as a rule, if you know what you are doing. If you don’t, well, go to the main Samba site, click on Documentation link and knock yourself out. I swear, you won’t regret it.

How to set up Squirrelmail (Webmail) and configure Sendmail 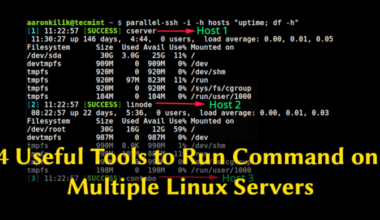 Read More
modproble – This command is used for listing and loads the modules on a linux machine. [root@unixfoo root]#…
LLinux 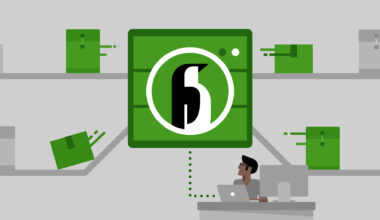 Read More
Linux Commands If you need to find out quickly what a certain Linux/Unix command means, this manual comes really hand.…
LLinux 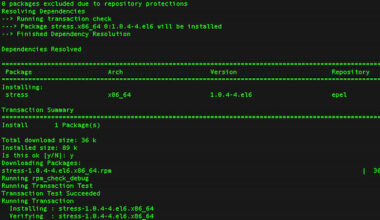 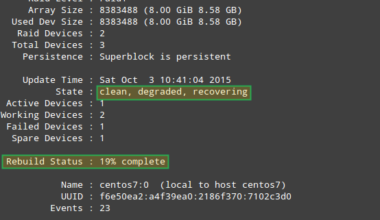 Read More
Xen host can be monitored and controlled via Xen API ( it uses XML-RPC communications). Here is a…
LLinux